"Furniture that is too obviously designed," said Milo Baughman, "is very interesting, but too often belongs only in museums." In Baughmanss distinguished body of work, his vast creativity never interfered with functionality; instead, he struck an ideal modernist balance. Using the consummate midcentury-modern materials -chrome, stainless steel, glass and leather- he created a new visual vocabulary, built on the legacy of Ludwig Mies van der Rohe and Marcel Breuer, but infused with the style and ease of the American West Coast.

Born in Kansas in 1923, Baughman was raised in Long Beach, California. At age 13 he was enlisted by his parents to contribute to the design of the family home - and, thus, his path was set.

The defining collaboration of his career, however, began in 1953, when he started working with Thayer Coggin, the North Carolina manufacturer that still produces Milo Baughman furniture today.

This Rod Chair effortlessly combines mid-century modern and industrial styles, featuring a upholstered seat and backrest with a sleek wrap-around dark bronze metal frame that looks great in every angle.

Available by Special Order. We can only accept returns on damaged or defective items. 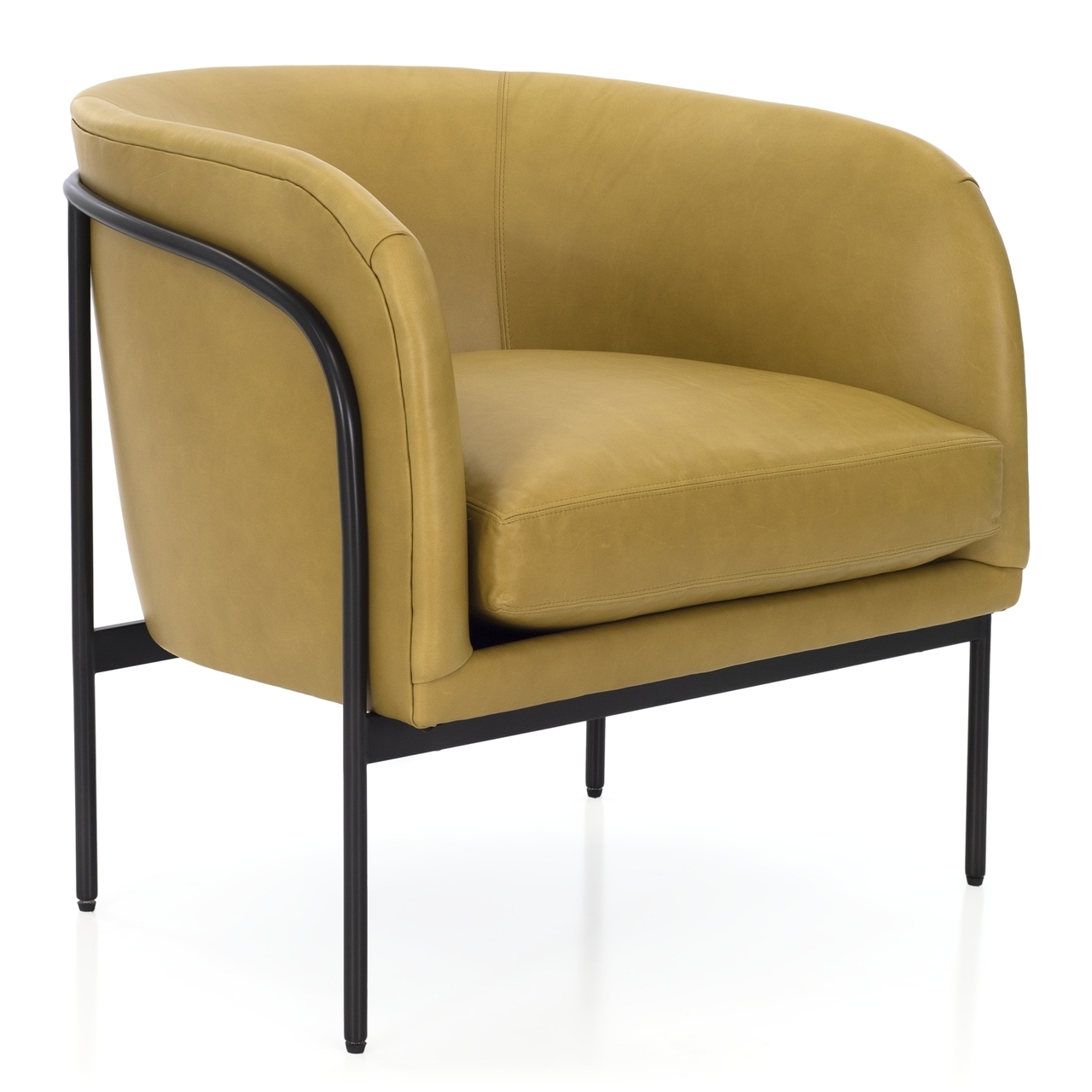