Jesse's roots trace back to the 1920s, when the company began producing furnishings for schools. By the 1950s, Jesse was an established manufacturer of home furniture. Today, the company works with a long list of renowned designers including Bartoli Design, Graziella Trabattoni, and Christian Von Ahn, and boasts a range of modern products for the home including sleek dining tables, chairs, sideboards, and bookcases for both day and night. Every aspect of production takes place in the same location where the company was founded in Italy nearly a century ago. 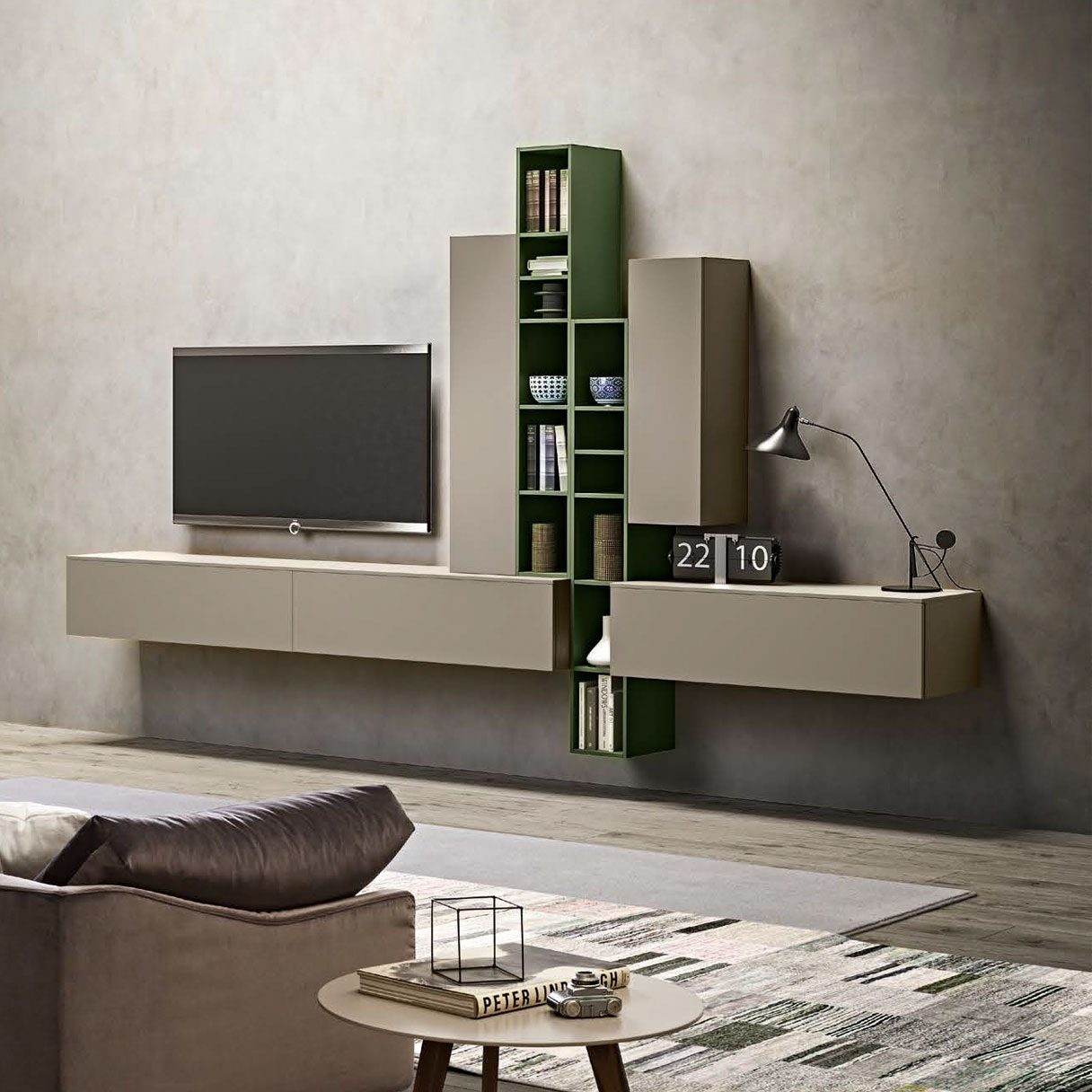 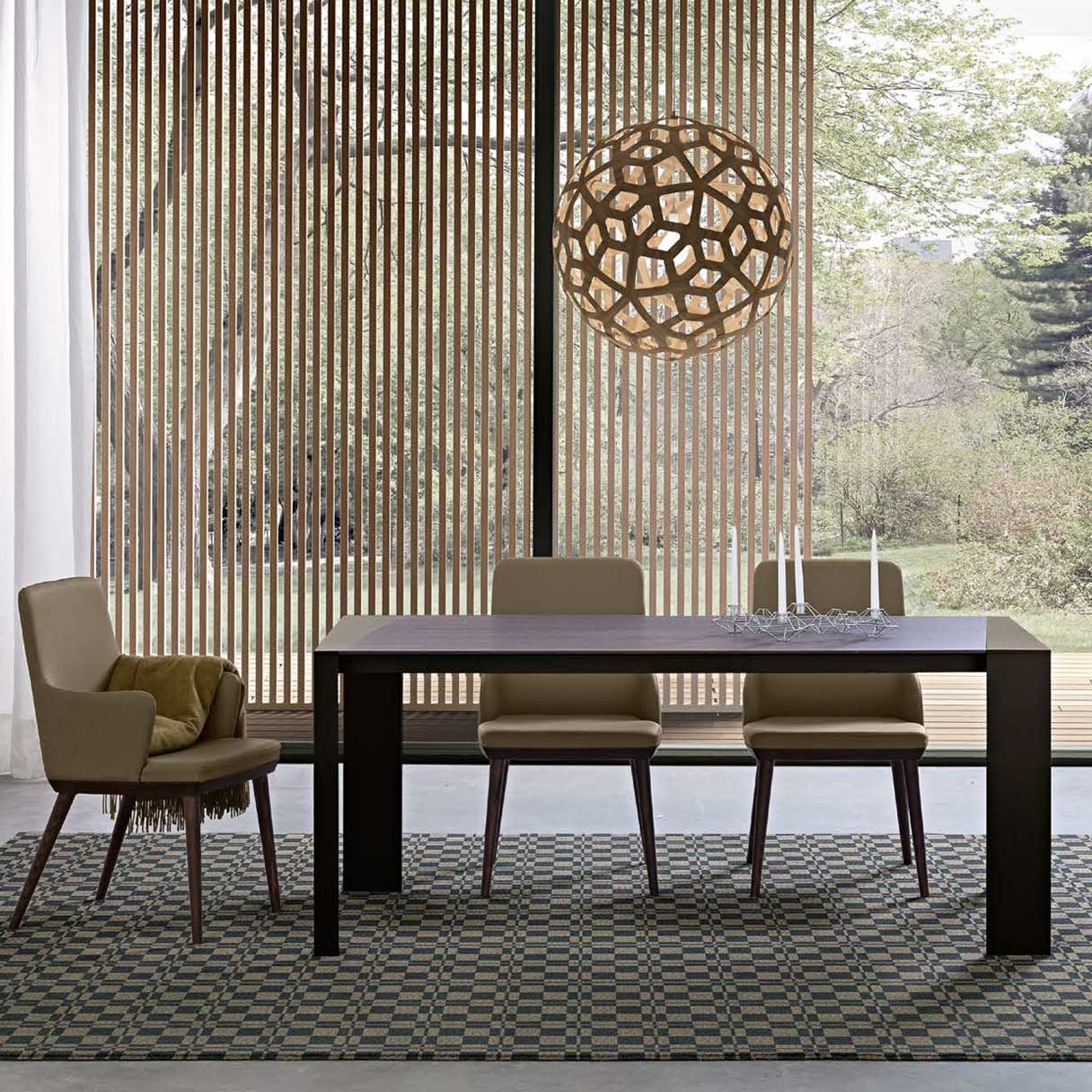 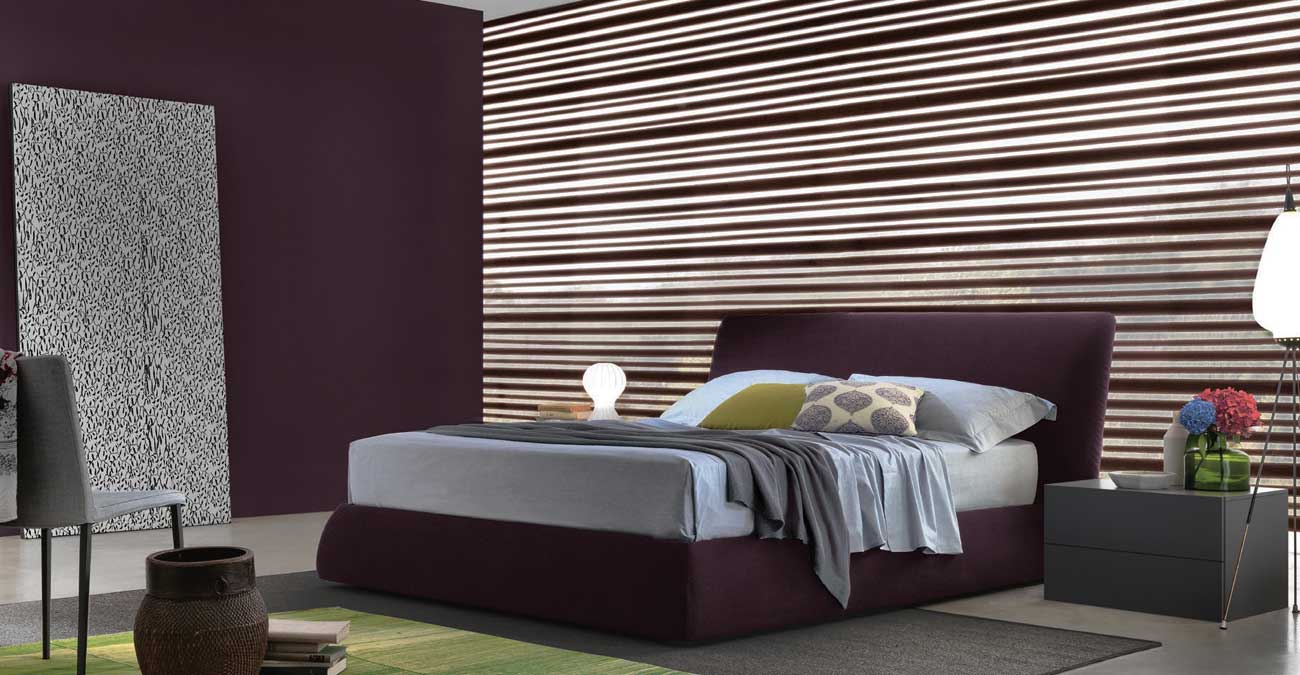 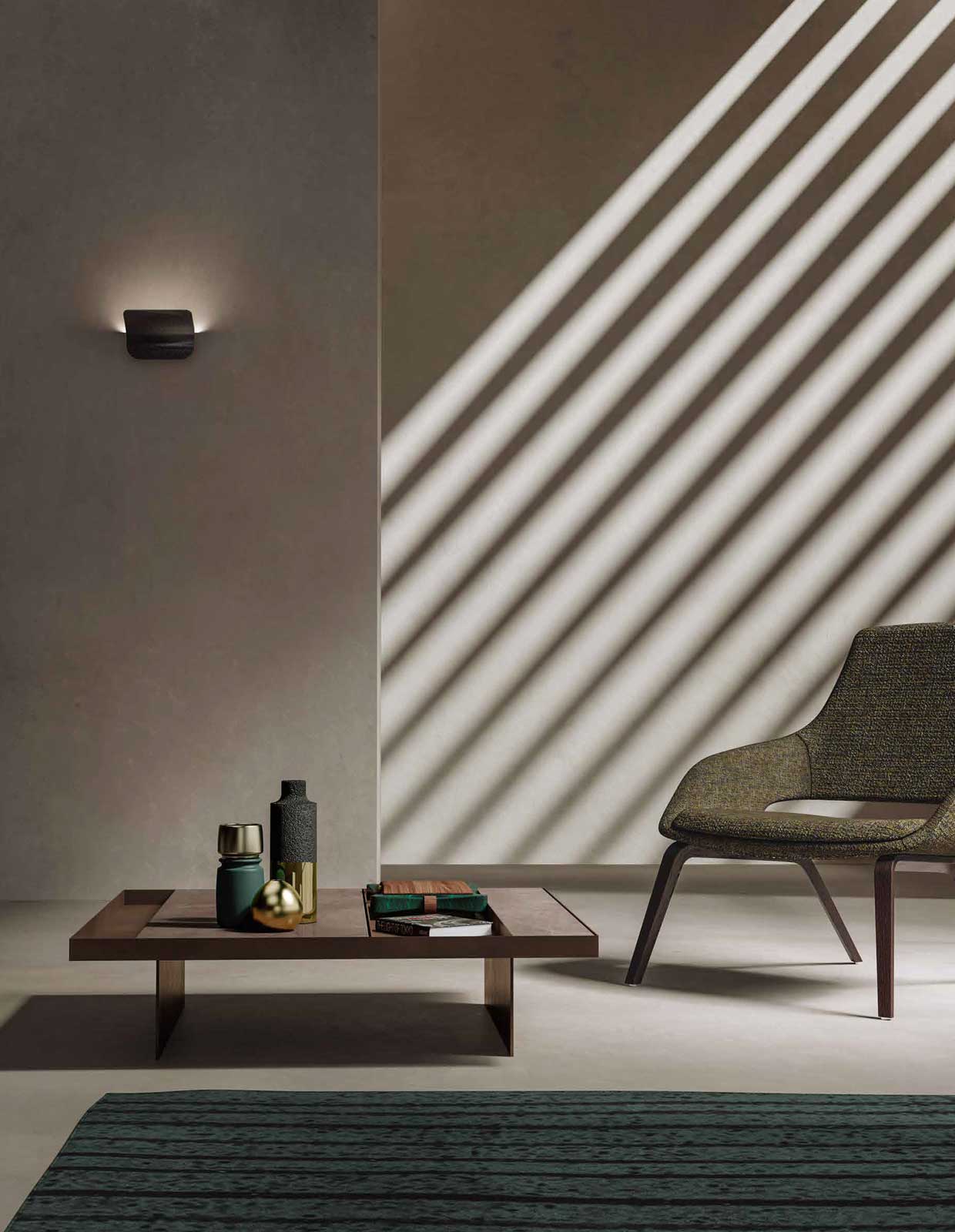 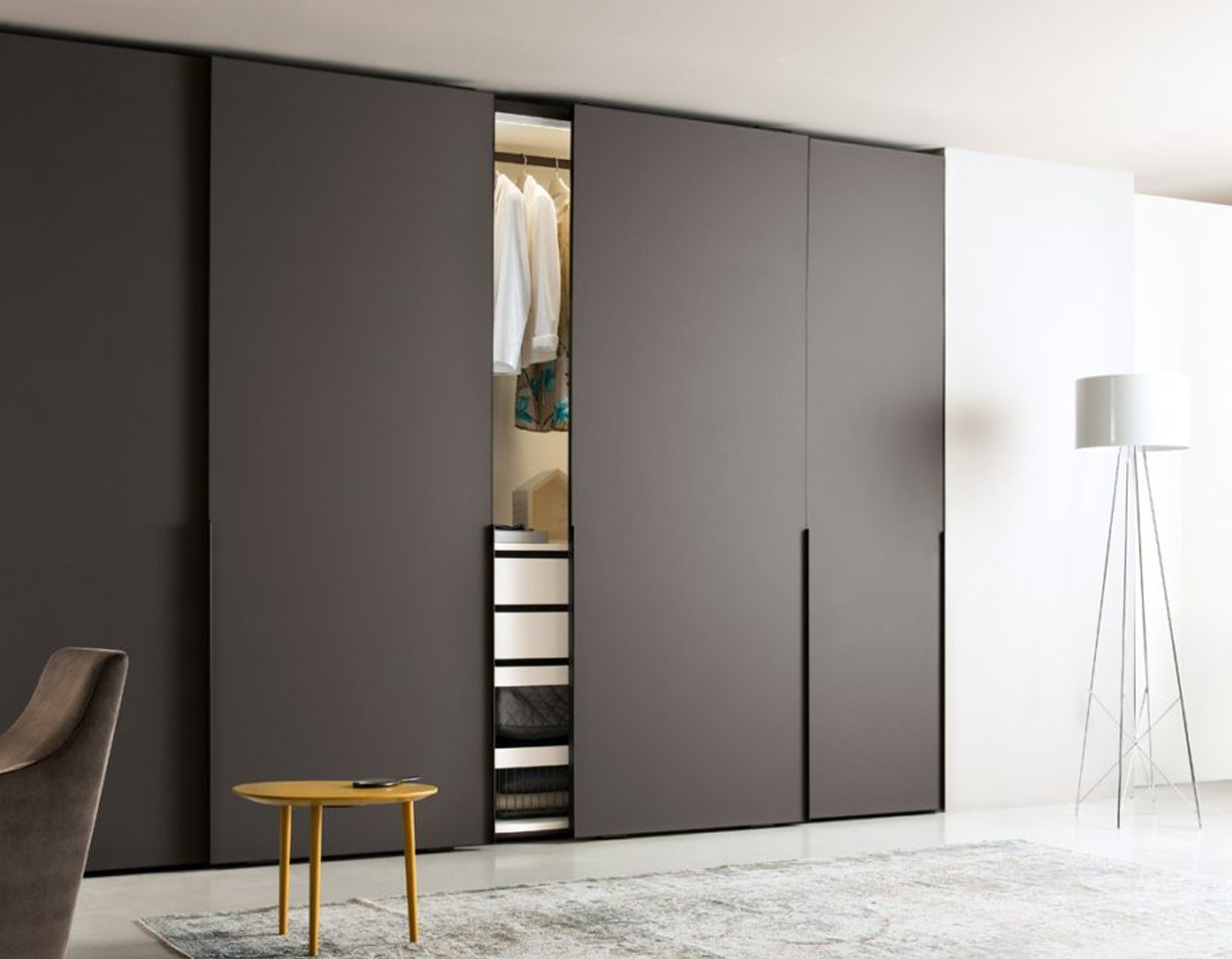