Though linearity and rationality dictate his formal solutions, emotion and innovation rule his choices in materials and finishings, which give form to his projects.
Federico Delrosso has been an architect since 1996. Though his travels and research led him throughout Europe and the States, he returned to his hometown, Biella, where, from within the walls of a converted textile factory, he develops his architecture projects. In 2004 his work expanded abroad, where he founded "Federico Delrosso Architects," a team of architects specialized in residential, business and design projects.
In 2007, he also opened a studio in Milan’s Pietrasanta neighborhood, favored by design/architecture studios, agencies and institutes. For Delrosso, architecture is a coherent blend of detail, quality, attentiveness to Nature and its organic elements as well as respect for the historic quality of the buildings being renovated and/or restructured. His work is thus characterized by a formal elegance that is free of excesses and accentuated by a precise and experimental use of materials, which include unexpected combinations of iron, glass, wood, stone, Corian and ad hoc finishings. The interiors and exteriors of his architectures often share a relationship mediated by large windows that detract materials to facilitate luminous spaces. Be it natural or artificial, light becomes an essential architectural element constantly used to build space and, especially, to create ambiences and evoke feelings and emotion. Evident in all his projects, this emotional element becomes a sort of fourth dimension, immaterial and subjective, which forms the soul of the project, whether it involves a single object, a stylistic interpretation or an entire building.
Delrosso’s ability to identify with his commissioner enables him to seek out the best possible functional and aesthetic solution, characterized by the unique enthusiasm and curiosity that guides his modus operandi in every project. 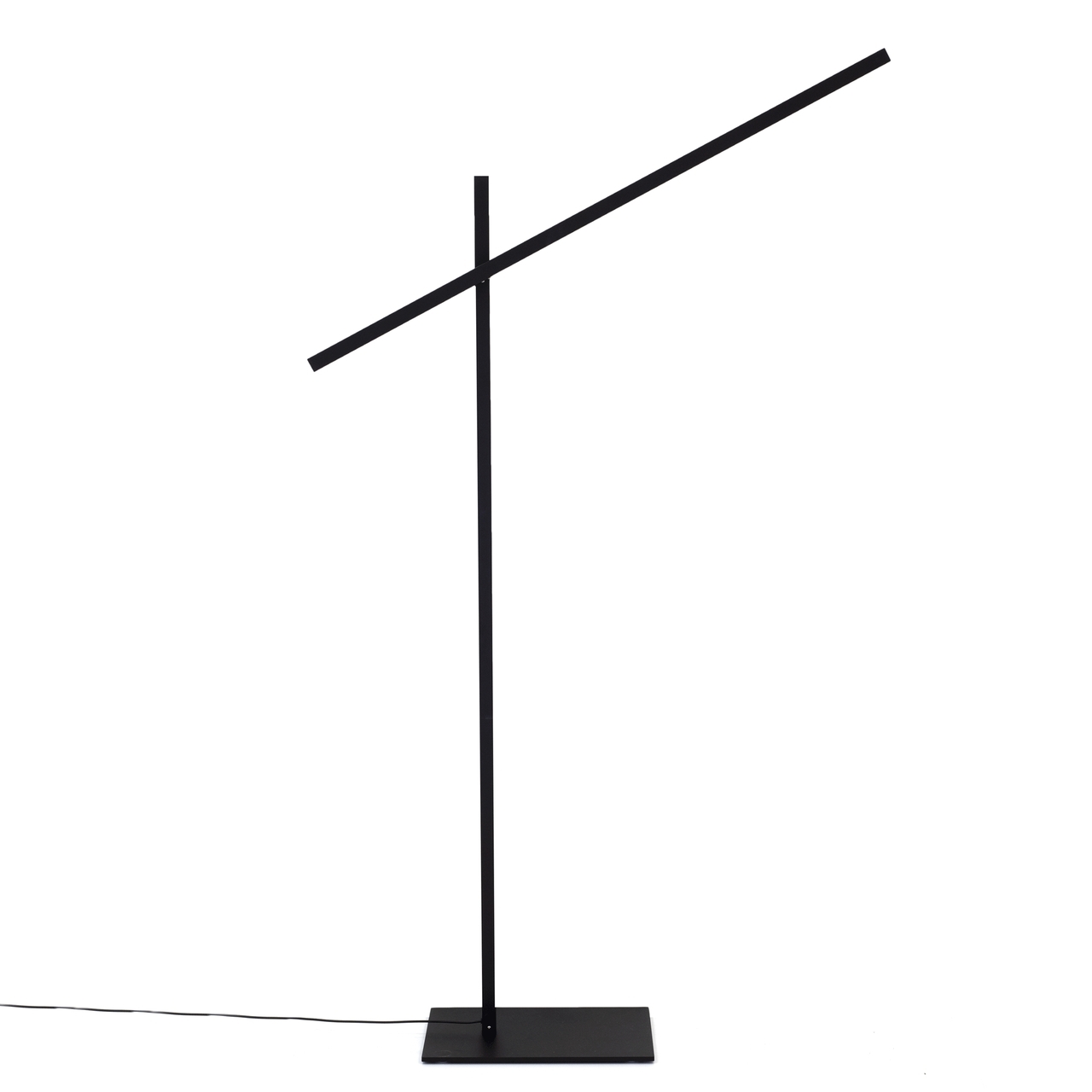