Kaleidoscope wall sculpture is hand-crafted from solid copper, brass, and steel then painted in rich enameled tones. Expertly sculptured from metals such as brass, copper and steel and exquisitely finished, Artisan House wall art really is a cut above.

Though the name Curtis Jeré is familiar to many as the maker of ebullient and eccentric modern design from the 1960s and '70s, relatively few are aware that it is a pseudonym for the design team of Curtis Freiler and Jerry Fels. Together, the two created some of the most striking and vivid furnishings and decorative objects of their era, from sculptures and dynamically framed mirrors, to lighting and wall decorations.

New Yorkers Freiler and Fels had collaborated for two decades on small jewelry lines before launching a design company called Artisan House in 1964. They combined variants of their names to create an artful persona - sometimes shortened to C. Jeré; the "surname" is pronounced with a rising inflection: jhayr-EH - that stood behind large-scale decorative metalwork, marked by semi-abstract petal forms with burnt and brazed edges. Fels served as head of design, and Freiler, known for his keen handiwork, was the production chief. The pair's eclectic metalwork has captivated decorative art collectors and interior designers ever since.

The work of Curtis Jeré displays a sense of playfulness and curiosity, while drawing on inspirations and themes that include flowers, discs, geometric forms and animal figures. Freiler and Fels had a masterful ability to work with different materials, such as patinated brass and brilliant chrome. 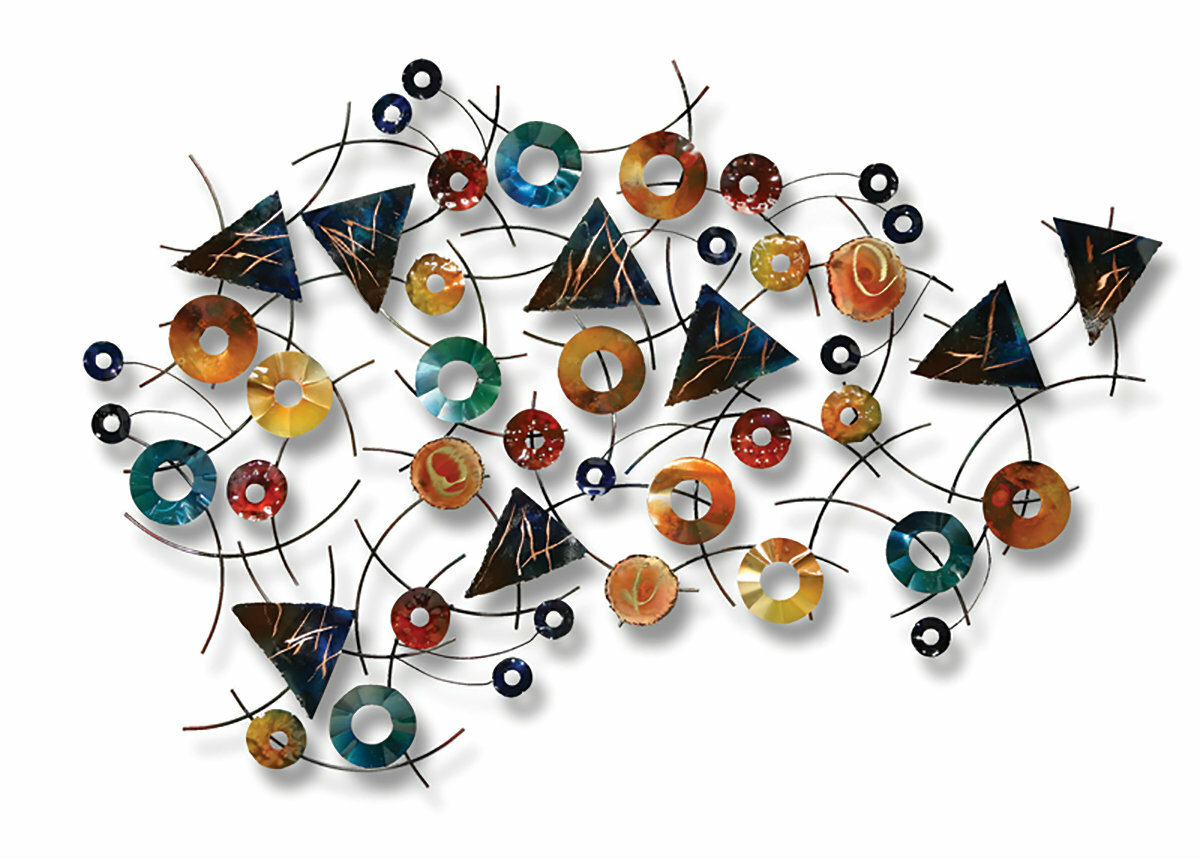