Gerundio is the new mirror of big dimensions with an explicit reference made to the "gerund mood" of the Italian language, the expression of contemporaneity. The large reflecting surface produces a three dimensional effect of the environment, that thus gains a greater depth. The surface and frame, slightly parted, split the reflecting image that, in a fine intellectual play, recovers itself only in the observer's mind.

Architect, graphic designer and furniture designer, he was one of the founders of "Bolidismo".
In 1980 he designed SLEGO ("the most important rock-club in Italy") and took care of the planning, furnishing and image of some of the most important Italian clubs.
With the multimedia group Complotto Grafico he took part in 1983 in DESIGN BALNEARE, first big showcase of the "new Italian design". Since 1984 he produces his own collection of exclusive furniture THE DECLINE OF WESTERN CIVILIZATION.
In 1991 he was invited to the NEW ITALIAN DESIGN exhibition in New York, Los Angeles, Dallas and Toronto, and in 1998 he appears in CONTEMPORARY FAMOUS ITALIAN DESIGNS, first book on Italian design published in China.
He was the director of San Patrigano Community's workshops for which he created the collection Fin de Siècle, presented in 1993 at Milan's Salone del Mobile; the same year he founded "LA LINEA ADRIATICA", group of designers/craftsmen promoting the XXI century's "neo-regionalista" style.
He cooperates with TONELLI DESIGN since 1996 and his latest product, the mirror VU, was selected for the Compasso D'Oro prize. 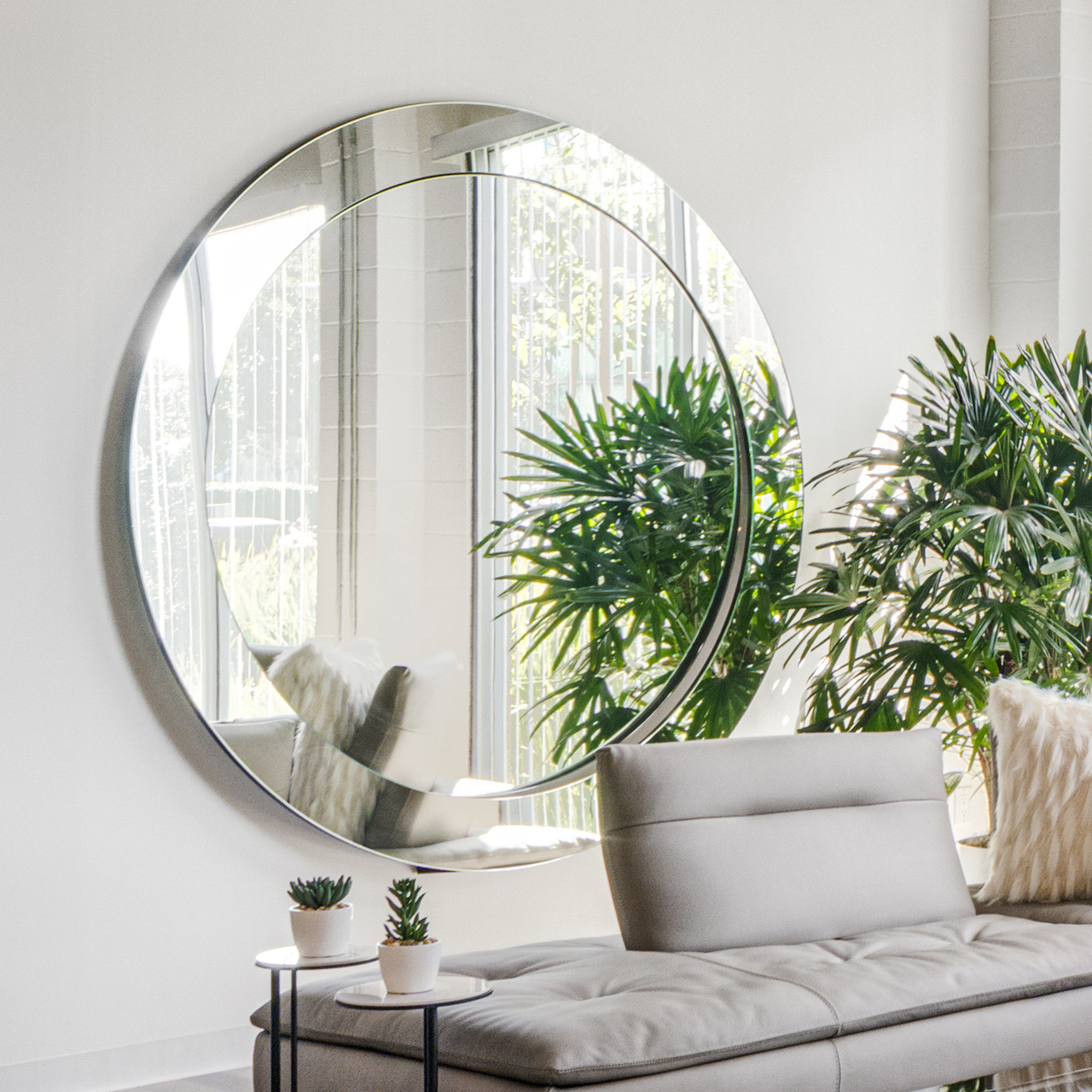